Ashley has been part of the MOLA Planning Services Team at MOLA since August 2017. Since joining MOLA, she has prepared HEAs for sites within London, Hertfordshire, East Sussex and the West Midlands. Prior to joining MOLA she worked in the heritage sector in the United States from 2008, where she was employed in both the public sector undertaking surveys, watching briefs and prehistoric architecture stabilisation; and the private sector undertaking surveys and evaluations. Her work in the public sector in the United States included museum and curatorial work within the publically held museums in the National Parks network.

She holds a bachelor’s degree in Anthropology from the University of Northern Arizona and a master’s degree in maritime archaeology from the University of Southampton.  As part of her master’s dissertation, Ashley undertook research into the remains of later medieval shipwrecks to understand the development of spatial organisation strategies utilised on merchant vessels. 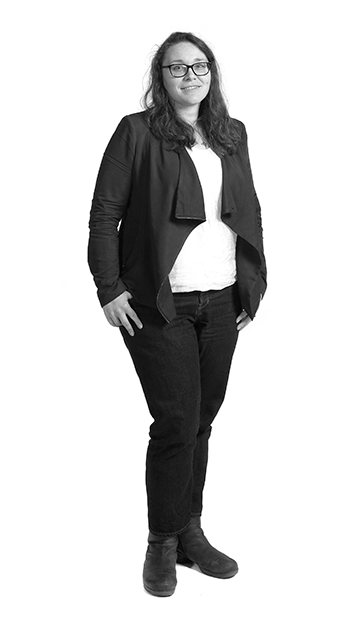