Matt has been working in commercial archaeology for over a decade, starting his digging career with MOLA in 2007 where he worked on numerous sites within London. In 2011 he moved to Scotland and began working for Headland Archaeology. Matt directed excavations with Headland across Scotland and England ranging from Mesolithic flint scatters to post-medieval cemeteries. Throughout this period Matt was working on and gaining experience of large infrastructure projects such as CrossRail, the Aberdeen Western Peripheral Route, Triton Knoll windfarm and the A14 Cambridge to Huntington bypass.

Matt returned to London in 2018 to work as a Site Manager as part of the HS2 project. In January of 2019 Matt progressed to work as Project Manager, overseeing a team of over 100 archaeologists at its peak. Matt re-joined MOLA in late 2019 as a Project Manager specialising in infrastructure work. 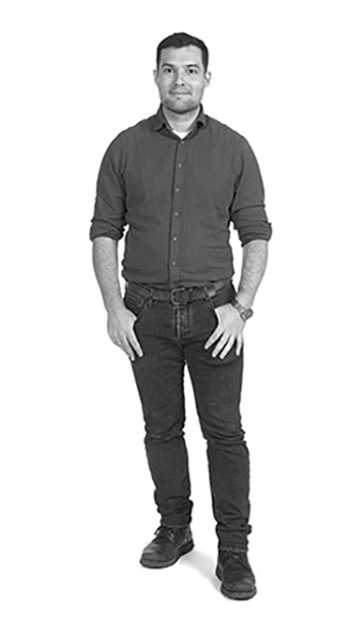