Steve Parry is our Interim Chief Executive Officer, providing strategic and operational leadership and direction to the organisation.

From October 2020 to February 2021, Steve was MOLA’s Chief Operating Officer. In this role he ensured efficient and effective processes and standards across all of MOLA’s activities, including commercial, costing, and contract issues; risk, programme and project management; HR and H&S policies and procedures; and our Quality Management. He played a key role in MOLA’s financial performance including budgeting and target setting, addressing delivery models as well as resource, overheads and facilities management.

Prior to this, Steve was Director of MOLA Northampton for six years, and was responsible for the Northampton office, which comprises ten Project Managers and eighty Archaeologists. He also worked on Group-wide initiatives with the Board, Chairman and CEO.

As Principal Archaeologist with Northamptonshire Archaeology for fifteen years, up to its transfer to MOLA in January 2014, Steve was responsible for the direction, policy and practice of the organisation; in the delivery of commercial archaeological services throughout the Midlands and beyond.

Steve gained his BA in Archaeology and Medieval History from Lancaster University and his MA in Archaeological Method from Southampton University. As well as extensive field experience in the Northamptonshire, including Northampton Saxon Palace, Ashton Roman town, the Raunds Area Survey, he led excavation of the Privy Garden at Hampton Court Palace and investigations of the Elizabethan Garden at Kenilworth Castle.

Steve is a Member of the Chartered Institute for Archaeologists and a Fellow of the Society of Antiquaries of London. 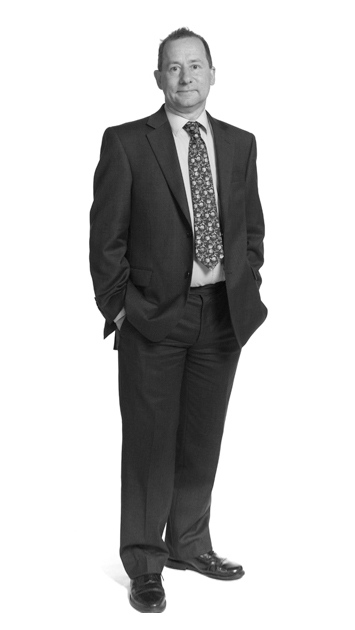 Meet the Directors and Team Heads

Our Directors and Team Heads are some of the most experienced heritage and archaeology professionals in the sector. Collectively they lead on overall direction for the organisation, ensuring that MOLA remain competitive and efficient and that we stay at the forefront of new advances in the heritage industry.