As part of the Project Management team based in Northampton, Ben is responsible for managing medium large sized fieldwork projects. He continues to work closely with a range of clients from the housing, commercial and infrastructure industries. He advises on tenders, using his extensive archaeological experience to deliver targeted and efficiently run projects in a challenging market.

Ben gained a Joint BSc (Hons) in Geography and Archaeology from the University of Leicester in 1996 and returned in 1999 to obtain an MA (with distinction) in Post Excavation Skills. He began his career in 1996, as a site assistant, working in Hertfordshire and then in Essex for the Heritage Network and Essex County Council Field Archaeology Unit, respectively. In 2001 Ben became a Project Officer with Essex County Council Field Archaeological Unit, leading fieldwork on the A130 road scheme and part of the Channel Tunnel Rail Link, before moving to Albion Archaeology in 2005 to manage the fieldwork on the Bedford Western Bypass and Biddenham Loop excavations. After extensive work in Bedfordshire, Northamptonshire and Leicestershire, Ben left Albion in 20018 to become an Archaeological Consultant as the Associate Director at RPS in St Ives, Cambridgeshire, where he advised, commissioned and managed numerous archaeological projects across East Anglia. In 2020 Ben returned to archaeological contracting, joining MOLA as a Senior Project Manager.

As a professional archaeologist with over 24 years’ experience Ben has been responsible for excavations on several large development sites, including major infrastructure projects and largescale housing and distribution centres. He retains an interest in Late Iron Age, Romano-British and early Saxon rural settlement and the use of GIS in post-excavation analysis. Ben has authored and contributed to published articles in journals and monographs and is certified in Site Management Safety Training Scheme (SMSTS). 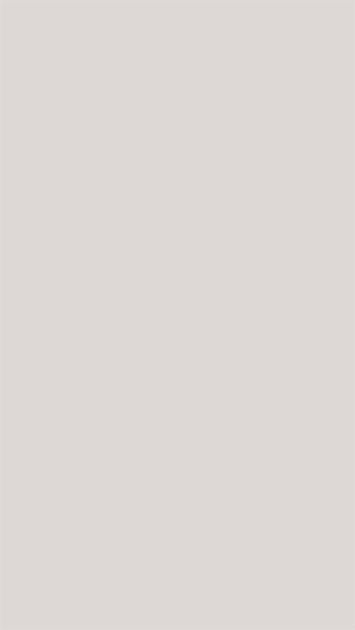 The Project Managers at MOLA successfully deliver on some of the most challenging archaeological and built heritage projects across the UK. Experts in complex urban sites, large open-area rural sites and above-ground built heritage, our Project Managers understand the pressures of construction and adeptly manage programmes to meet time and budget constraints.